It's been quite a while since I first opened a bottle of wine from Priorat. I won't claim that that was the moment I realized I had to come here, but I always knew that I would. Priorat is one out of the two wine regions in Spain to ever claim the coveted DOQ marking for their bottles (the other being La Rioja). DOQ stands for Denominacion d'Origen Qualificada, which is a high honour in the wine world: many other good-quality wine regions obtain only the DO standing - Denominacion d'Origen, without the Qualificada part.

Wines from Priorat are special. They are rich, full-bodied, full-Spanish, very expensive to the local standard (to the Canadian - not very). They are the wines with character, with a touch of history. They are bold and demanding. They are a pleasure to drink.

So my dad and I finally got the time to drive up to Priorat for the weekend. The wine region is found in Tarragona and is only an hour and a half drive away from Barcelona. But it is secluded, so solitary, so perfectly void of human noise, that is is very difficult to describe how comfortable we feel here. I suspect that we've been craving this kind of solitude for a while now, and this stay in the middle of nowhere - only the stars and the best wine in the world to keep us company - arrives just in time.

We've been welcomed with arms open wide. I honestly cannot remember if I've ever been treated with such warmth and genuine interest elsewhere in Catalonia. Today we had lunch in Falset, which is the capital of Priorat, and stopped at the bodega Buil & Giné for the night - and at both places we were (and are) taken such good care of, that I find it hard to believe we will need to leave. Wine here flows not by the bottle, but by the barrel. Hospitality is truly boundless. 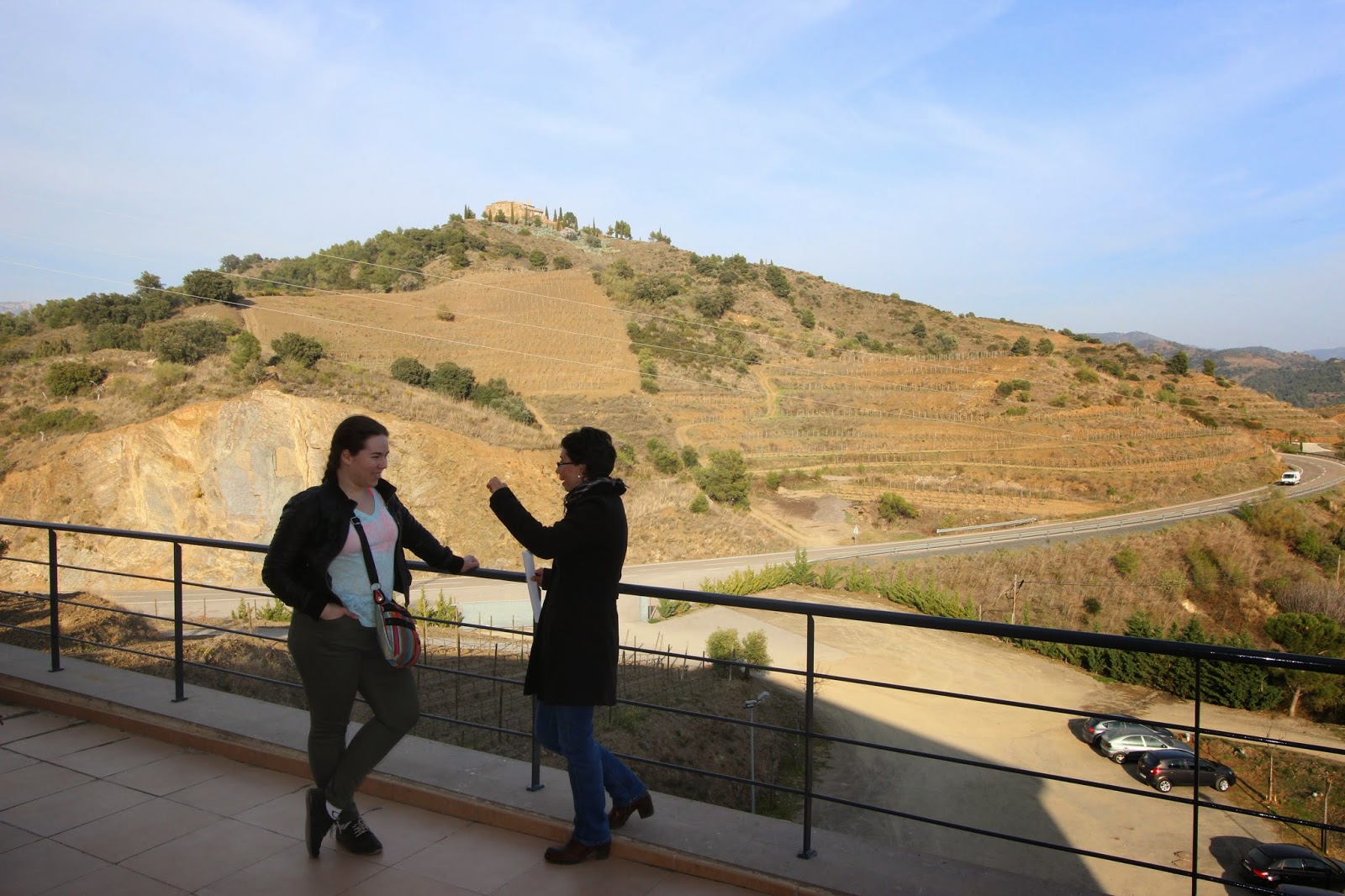